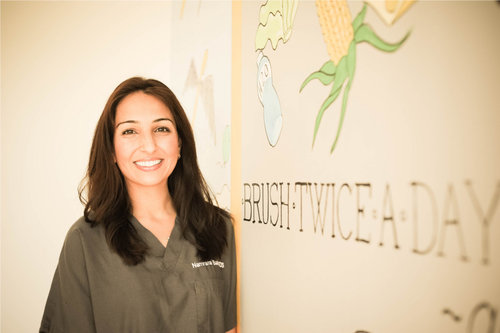 DIPLOMATE, AMERICAN BOARD OF PEDIATRIC DENTISTRY

Dr. Bhullar loves kids and working with them brightens her day!

Dr. Bhullar received her Bachelors of Science in Biology from University of California San Diego in 2002. She was consistently on the Provost’s Honors list while in college. In 2005, she obtained her DDS degree from the University of the Pacific in San Francisco. After graduation Dr. Bhullar worked in a Pediatric Dental office for three years before completing a rigorous Pediatric Dental Residency in 2010 at St. Barnabas Hospital in New York. Here she served as Chief Resident at a Level 1 trauma center. Dr. Bhullar is certified as a Diplomate of the American Board of Pediatric Dentistry, an honor representing the highest possible credentials within the field of dentistry.

Outside the office, you’ll find Namrata playing tennis with her two kids, traveling to far away lands and learning Spanish. 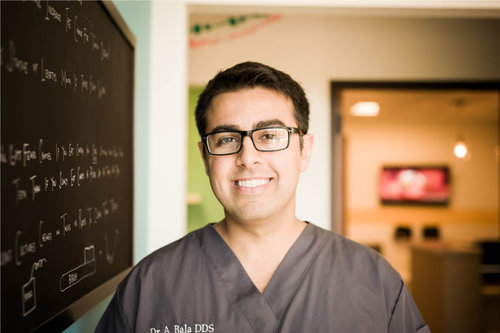 DIPLOMATE, AMERICAN BOARD OF PEDIATRIC DENTISTRY

Dr. Amrit Bala, received his Bachelors of Science in Biology from UC Irvine, where he was routinely on the Dean’s Honor List. He then went on to UCSF School of Dentistry where he received his D.D.S. In Dental school, Dr. Bala scored in top 1% on both of his National Boards.

Following dental school, Dr. Bala entered his residency in pediatric dentistry at Louisiana State University School of Dentistry and Children’s Hospital in New Orleans. Dr. Bala is board-certified by the American Board of Pediatric Dentistry.

Outside the office, Dr Bala is busy exploring local parks with his two young kids, spending time with family and friends, and travelling any chance he can get! 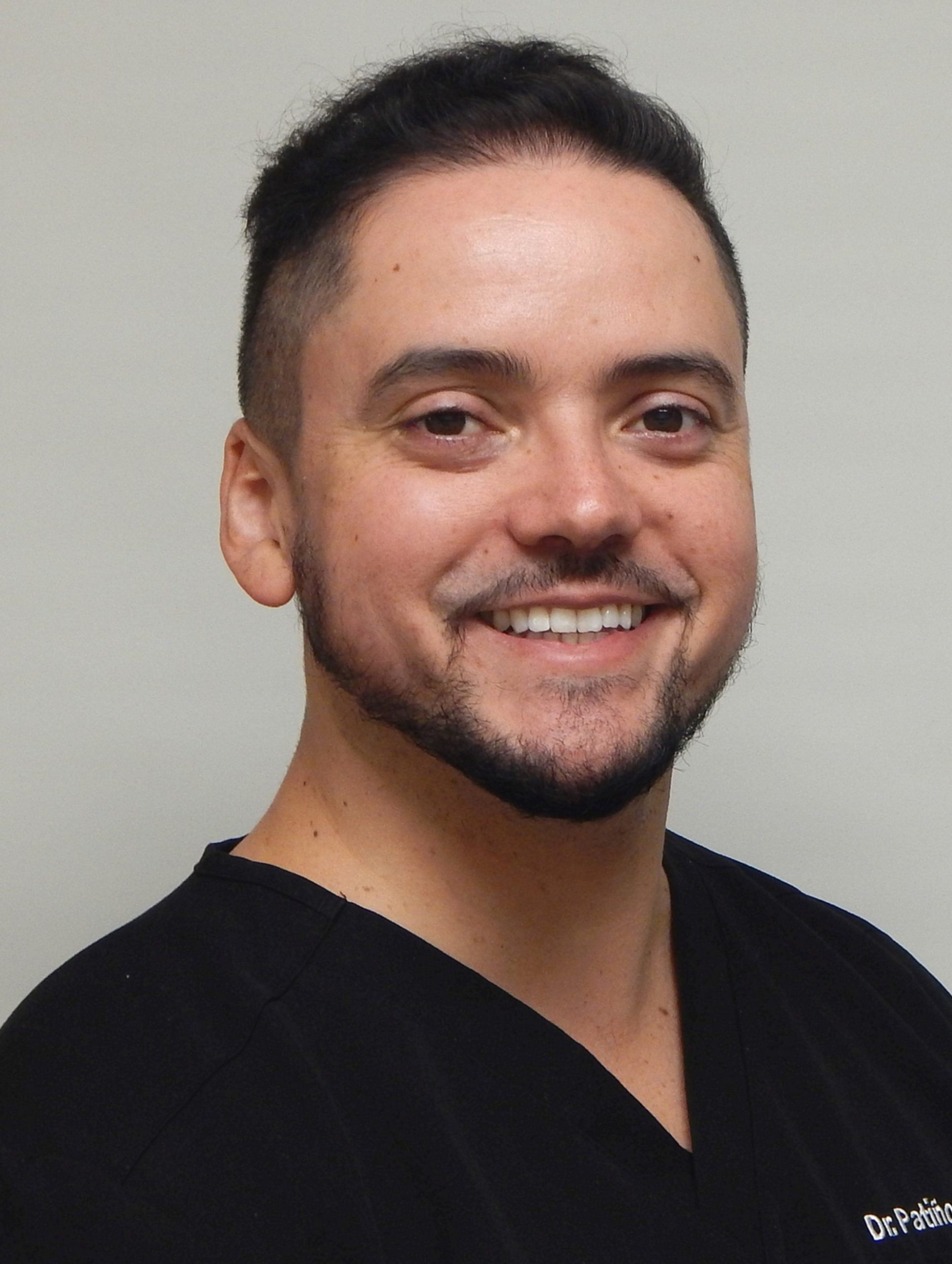 Dr. Patiño was born and raised in the Bay Area, from Oakland to San Lorenzo, California. He has always appreciated growing up in such a culturally diverse area. He contributes his ability to communicate and relate with all of his patients to his ingrained Bay Area roots.

At the University of California, Santa Cruz (UCSC) he earned a B.S. in Health Science and was a member of the Banana Slug’s men’s basketball team. After his graduation from UCSC, he was accepted into the prestigious University of California, San Francisco School of Dentistry (UCSF) where he received his Doctorate of Dental Surgery (DDS). While at UCSF, he received multiple scholarships and awards for his academic success and held many leadership positions, including a national position with the American Dental Education Association (ADEA) which focused on the recruitment of minorities into dentistry. Dr. Patiño chose to enrich his dental education by pursing his passion of orthodontics and applying to residency. He matched at his top choice and stayed at UCSF to complete his additional 3 yrs of specialty training in orthodontics. While in residency, he was the chief resident of his class and received the Colgate-Palmolive Company Dental Residency Scholarship from the Hispanic Dental Association (HDA). Upon completion of his residency training, he also completed his Masters degree in Oral and Craniofacial sciences.

Since completing his education, Dr. Patiño achieved the highest level of certification available as a Diplomate of the American Board of Orthodontics. He was also asked to return to UCSF as an Assistant Clinical Professor training the residents in clinical orthodontics and patient care. He had his research from his thesis published in the Taiwan Journal of Orthodontics, entitled “A Comparison of Two TAD Techniques (Miniscrews Versus Miniplates) for Treating Class III Malocclusion and The Associated Skeletal and Dental Effects”.

Dr. Patiño enjoys spending his free time with his family and friends. He enjoys playing sports, hiking, weight lifting, running, and cooking. Dr. Patiño is excited to create esthetic smiles, functional occlusions, and an enjoyable orthodontic experience for his patients at HERCULES KIDS DENTISTRY AND ORTHODONTICS.